Cultural Hotspots in the City

London is famed for being a hub of culture, business and leisure. When relocating to London, we always recommend catching some of London’s official walks to familiarise yourself with the city, before taking the time to experience London properly at your leisure. Robert and Polly have amassed an extensive knowledge of the capital over the last 15 years and the following article contains some of their cultural hotspot recommendations in four key London districts: The City, The West End, Kensington/Knightsbridge and Bloomsbury/Holborn. 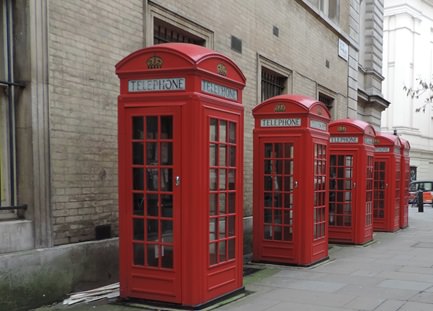 The City, or the square mile as it is commonly called, contains some of the capital’s most iconic landmarks and venues — attracting millions of visitors every year.

Other iconic sites in the City 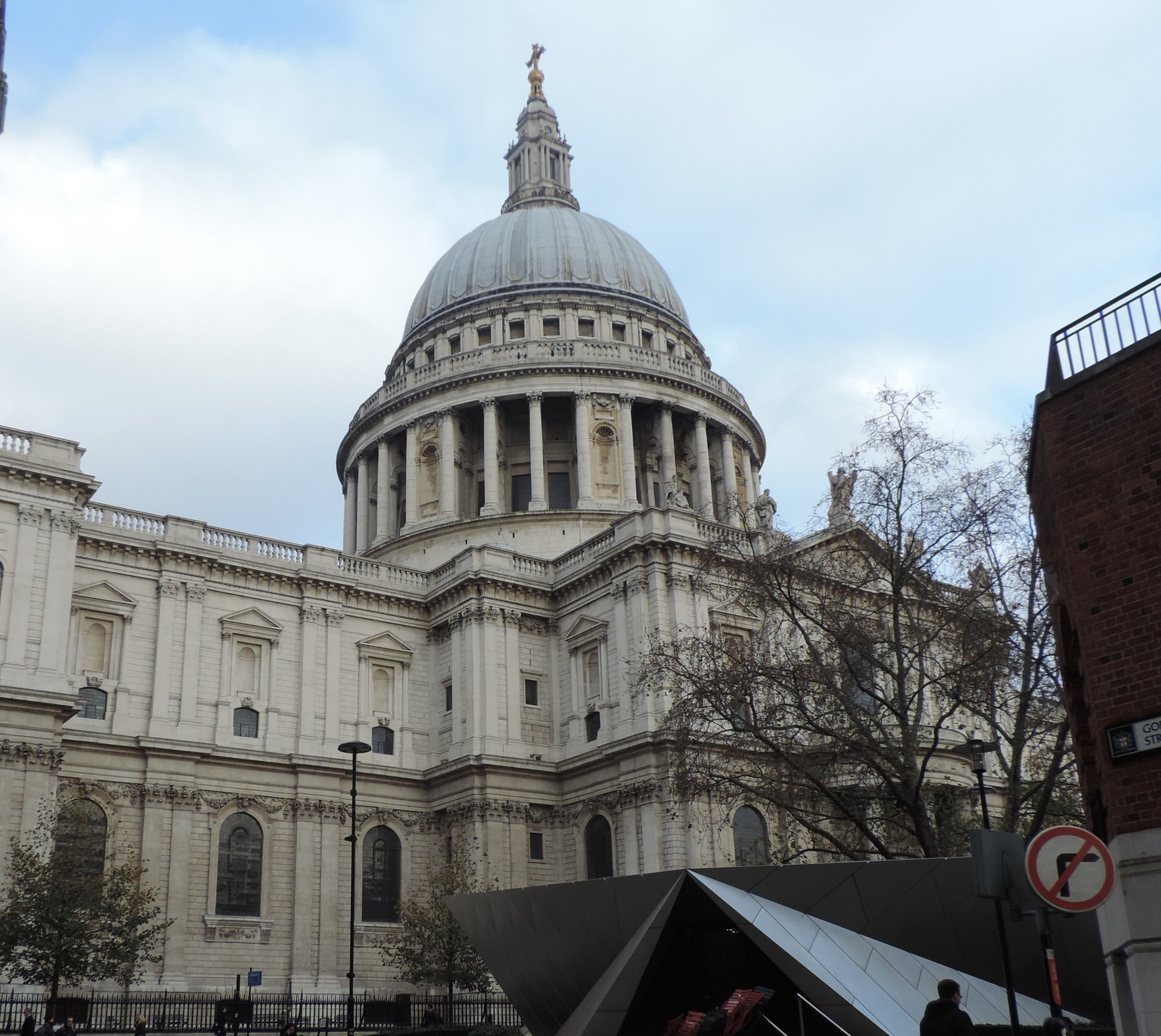 The West End is renowned for its theatres, but it’s also home to some of the most popular shops in the capital. Take a look at some of the hottest spots in London’s West End.


Keep an eye out for these other West End hotspots: 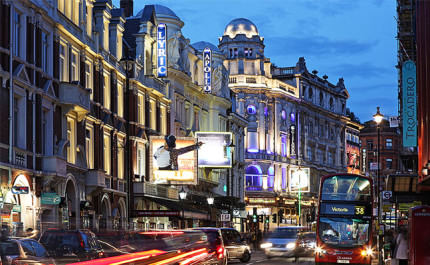 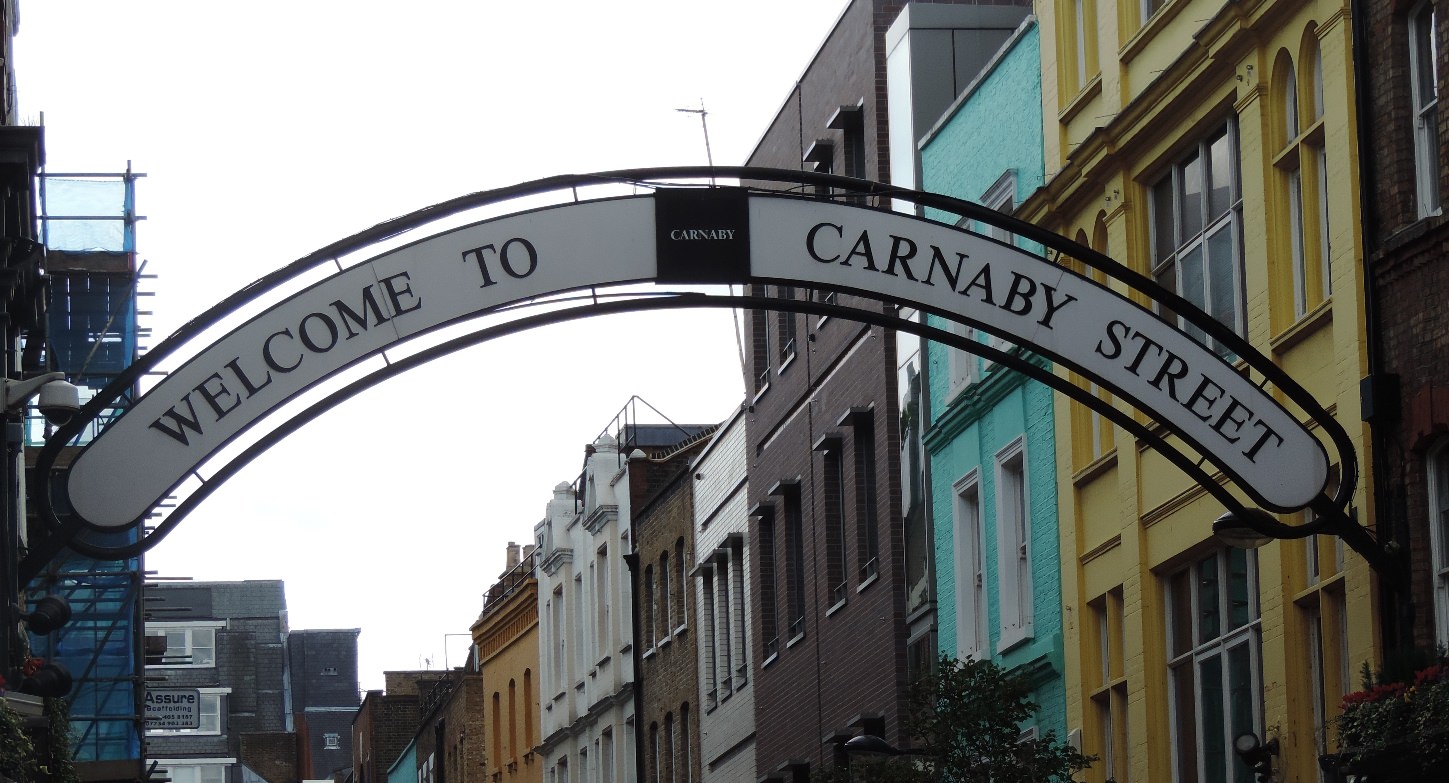 Other hotspots to visit in Kensington/Knightsbridge: 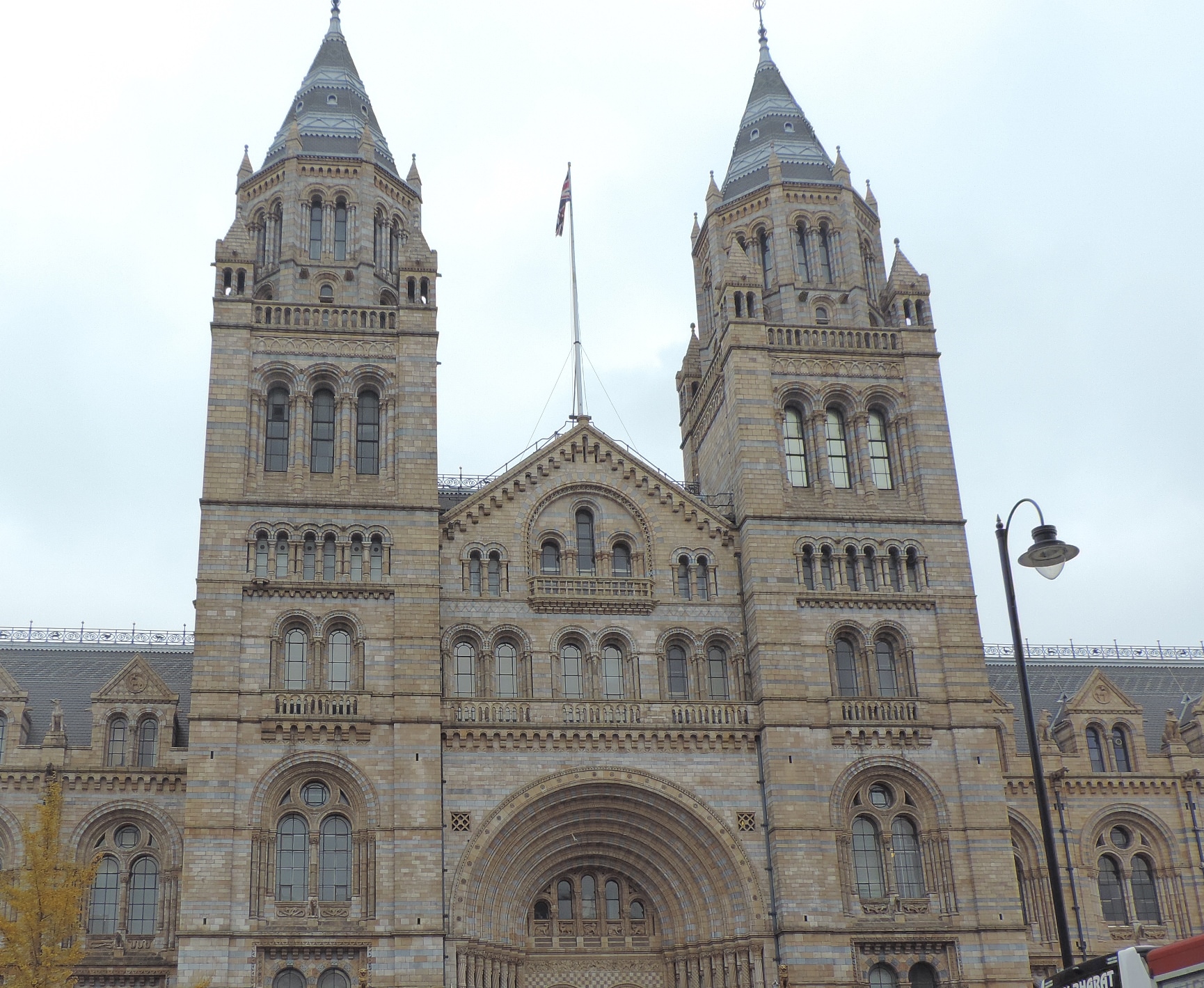 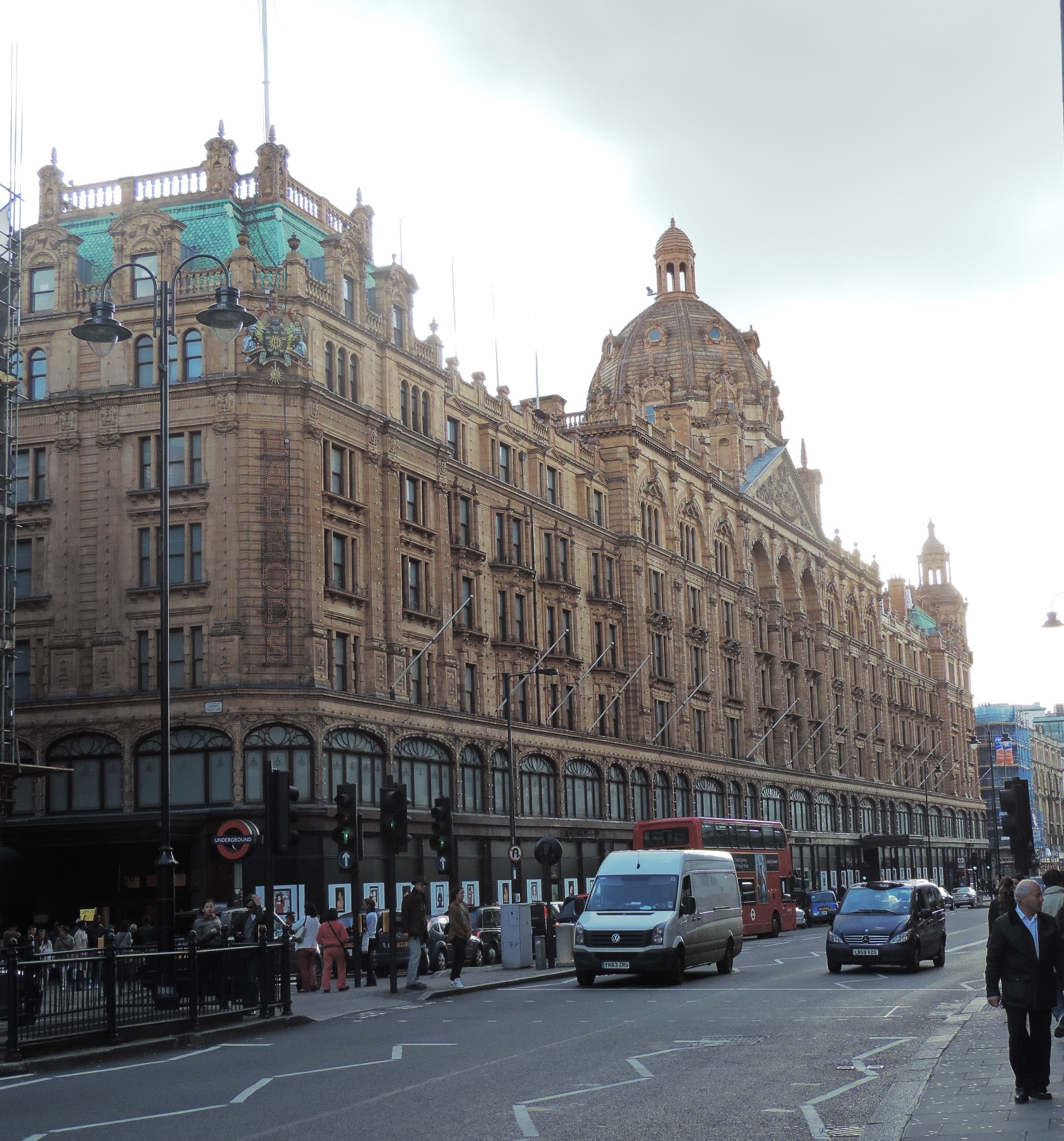 Bloomsbury lies in the heart of London and borders Holborn (midtown). It is within walking distance of many top London locations, including Tottenham Court Road, Covent Garden and Leicester Square. Millions of visitors flock to Bloomsbury every year to sample its combination of culture and nightlife.

Explore Bloomsbury further by checking out these other hotspots: 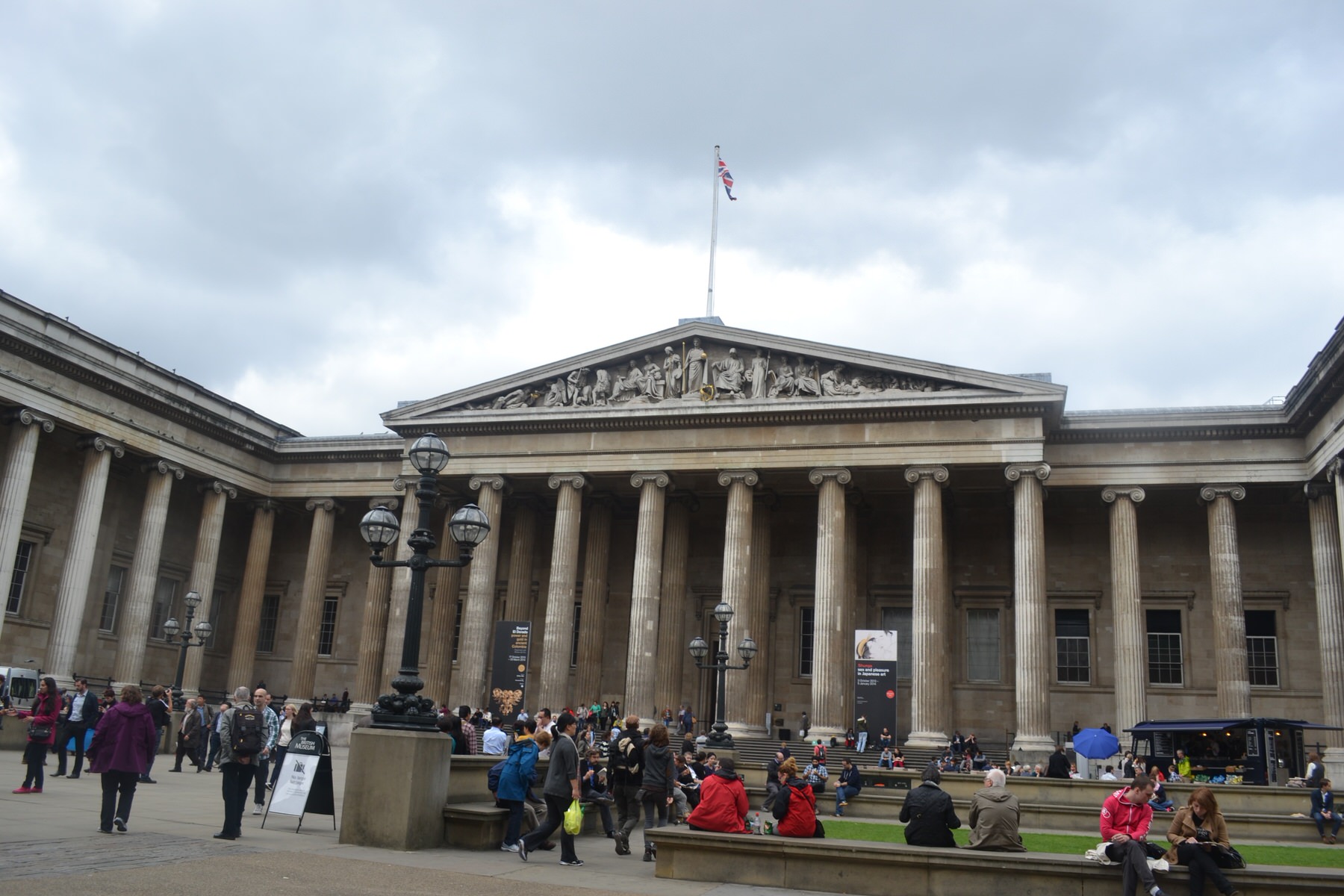 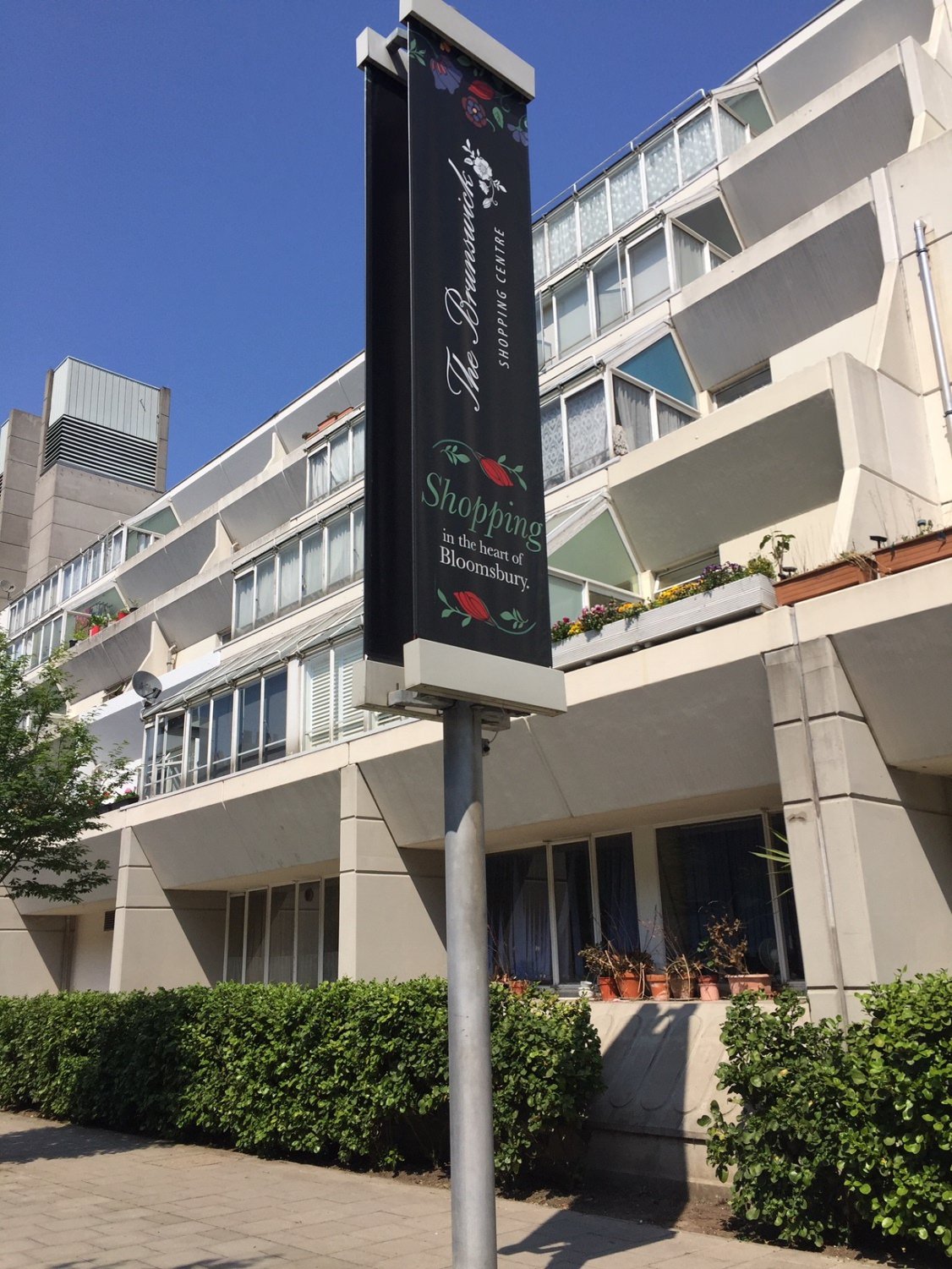 Find London Apartments offer serviced apartments across all these London areas and more. We strive to place you in the perfect location for your requirements, whether that be near your next business meeting or your favourite restaurant. We offer accommodation to suit a range of needs and budgets so that everyone can enjoy all that London has to offer. To enquire about a serviced apartment, contact us via telephone or email.

Sign-up to receive our latest News and Special Offers